So Many Puns, so Little Time

This morning we spoke to the manager who said that when he got the call last night he thought it was an early April fools joke.. but it wasn’t.

The Taco Bell is open for business and will be slinging tacos, burritos and Cheezy Gordita Crunch’s all day long. 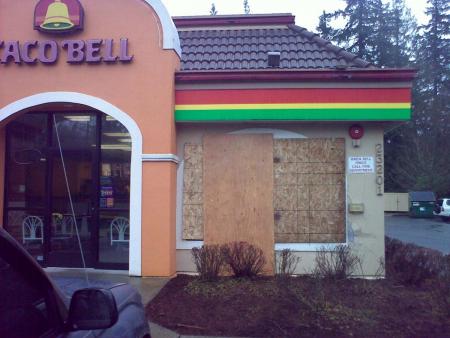 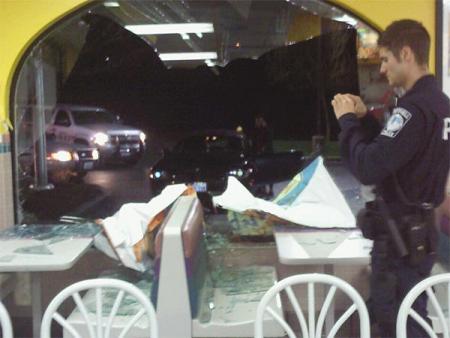