A Bothell insurance agent named Charlie Kim was just sentenced to three years in prison when he pleaded guilty to a number of identity theft incidents when he was working for a Federal Way Insurance company. In all, over $200,000 was stolen from banks and credit card companies using customer’ identities. 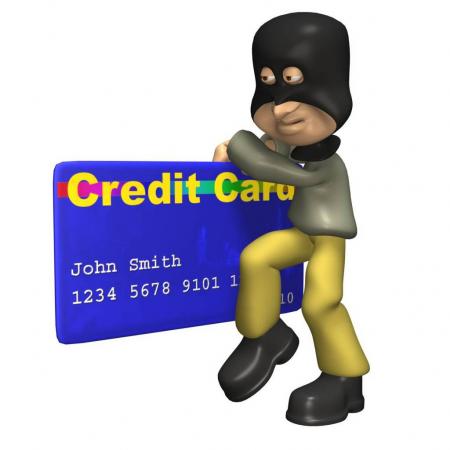 I little known fact: He was fired from Bank of America for embezzling $42,000…. Do insurance companies do background checks? I think companies should have to perform background checks on employees who handle what is considered private data.

After the authorities identified Kim as stealing the identities and alerted the victims, the victims agreed NOT to press charges since the family agreed to pay back the funds. Nice parents.

Even though Kim’s license was revoked, he must have still had access to sensitive materials, because he continued to use stolen information from the insurance agency to commit bank fraud and ID theft. Over 70 victims were identified by law enforcement.

Identity theft is a real issue in the state of Washington. Everything from hacking a computer to stealing mail,….. to insurance agent dirt-bags.