Bothell – June 8, 2011 – Governor Chris Gregoire today announced that the City of Bothell is a 2011 recipient of her SmartCommunities Award for creating livable communities in Washington. 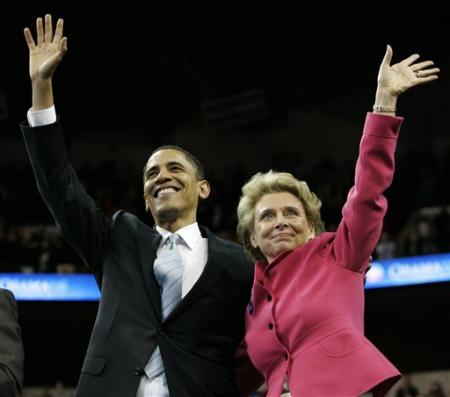 “Washington state needs to create and maintain vibrant communities if we want to continue to attract a strong workforce and growing businesses,” Governor Gregoire said. “I’m proud of the remarkable work that’s going on across our state to balance economic growth with
sustainable development.”
As a recipient of the Implementation of a Comprehensive Plan Award, the City of Bothell serves as a role model for excellence in municipal activities related to economic development, notably its downtown revitalization effort which is the largest municipally lead downtown project in the state.

§  Innovative and wise use of land use, resource management and transportation planning resources to deliver a clear and long-term economic benefit to the community;

§  The incorporation of key components in their downtown plan that supports density,  reduces auto-oriented retail and draws people and businesses into the historic downtown; and

§  Collaborations between government and the private sector that are creating lasting value for the citizens of Bothell.

The Governor’s Smart Communities Awards will be presented to city winners on June 23 at the Association of Washington Cities conference in Spokane.“This recognition fortifies our City’s commitment to assure strong economic recovery for Bothell through its actions,” said Robert S. Stowe, City Manager. “It is our stout conviction that government must embrace its economic development role, particularly in a down economy, to create opportunities for our citizens to prosper.”