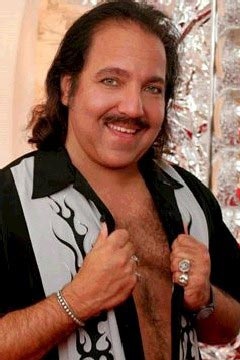 Eastlake Community Church in Bothell is prepping to host the adult star in a controversial debate about pornography. Kiro Radio first announced the event.

There is a video that features testimonials from some people including football players you might have heard of.. Matt "Please don't tackle me, I might break" Hasslbeck.

I wonder how much this church paid to have Ron come out and speak.. it will be a draw for sure.

Anyhow, here is the whole story from the PI: